The noticeboard itself was plain and black and unexceptional, but the words stood out. Right at the top was “21 March 1963”, and directly beneath it: “Assorted dry cereals,  steamed wheat, 1 scrambled egg, 2 milk”. 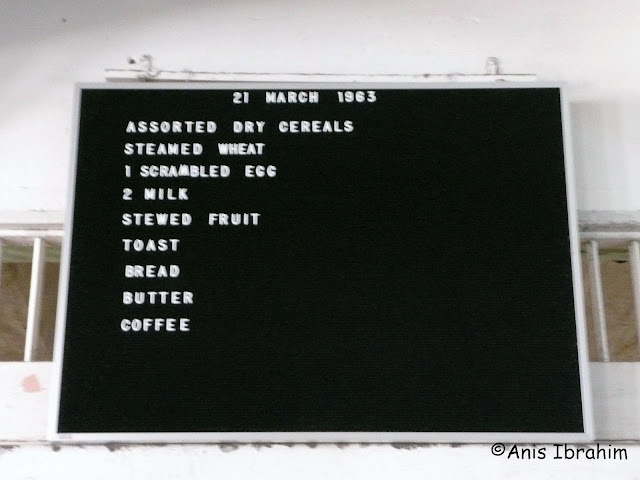 I was in the dining hall and that was the breakfast menu. Only it wasn’t my breakfast.

March 21, 1963 was when the maximum security prison on Alcatraz Island shut down, and the breakfast on the noticeboard was the last meal the inmates had before they were transferred to a replacement facility.

“That make you hungry?” a middle-aged man next to me motioned towards the noticeboard. “Not really,” I laughed. 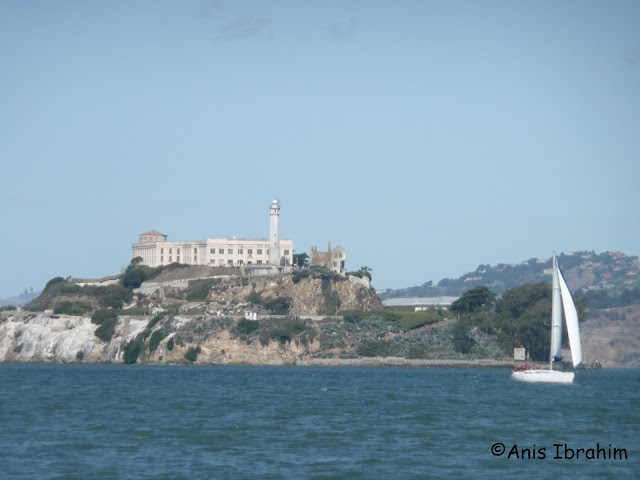 Before Alcatraz opened as a US Federal Penitentiary, it served as a military fortress in 1853 and later, as an Army prison. Alcatraz began receiving Civil War prisoners in 1861 and following the 1906 San Francisco earthquake, began receiving civilian prisoners from the mainland. Finally in 1934, due to rising costs, the military was forced to shut down its prison and hand it over to the Department of Justice.

The Justice Department acquired Alcatraz at the right time. Following the Great Depression, America was hit by a crime wave in the late 1920s and there was public clamour for order to be restored in light of the surge in organised crime. Much louder, though, were the cries for a more secure,  ‘special’ kind of prison for these dangerous criminals. Alcatraz Island, isolated and surrounded by the strong currents of San Francisco Bay, was the perfect solution. Work began in April 1934 to upgrade Alcatraz into a high-security facility.

One gets an idea of how the inmates lived, on a tour of the old cell blocks. In one section on the ground floor, I saw lockers where inmates’ shoes, clothes and towels were stored. It was a clear day and sunlight streamed through the windows, falling on the shoes that were arranged neatly on low cabinets nearby. 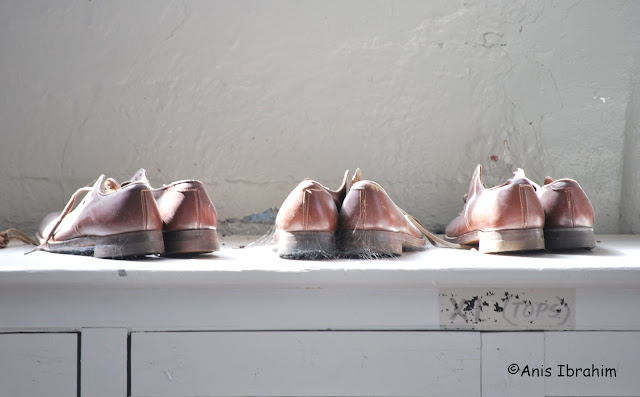 Officially, no-one has ever escaped from Alcatraz alive. The story of Frank Morris, however, suggests otherwise. Morris, found guilty of various narcotics-related crimes, arrived on Alcatraz Island in January 1960 and reportedly began planning his escape soon after that. Within a few months, a concrete plan was devised with the help of three other inmates-brothers John and Clarence Anglin and another man called Allen West.

This true story is the subject of the movie ‘Escape from Alcatraz’, with Clint Eastwood playing Frank Morris. If you’ve seen the movie, you’ll remember how the four of them scraped through the air vents at the back of their cells and dug a tunnel out of the prison. That was indeed how Morris and his friends had escaped. The great thing is that you can see Morris’ cell in Cell Block B, furnished just like it was at the time of his escape. There’s a dummy laying in bed, just like in the movie and the dug-out air vent is clearly visible. 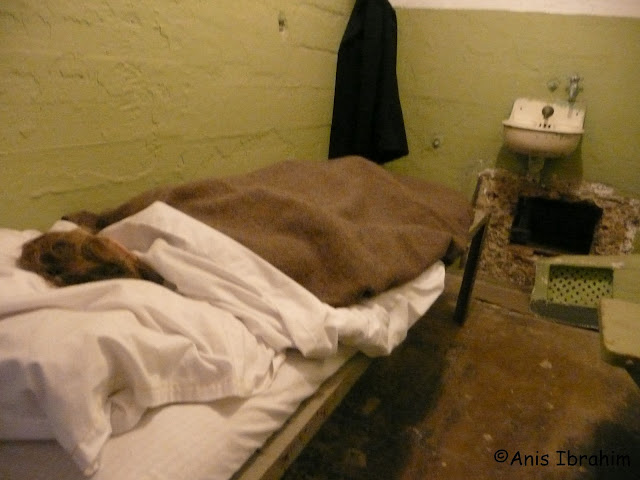 On the night of the escape, everything went according to plan, except that Allen West couldn’t leave his cell in time. Some of their personal effects were found on nearby Angel Island, but Morris and the Anglin brothers were never caught. The official view is that they drowned in San Francisco Bay, although their bodies were never recovered. Morris would be 86 in September if he were still alive.

Standing in the dining hall, I looked up again at the noticeboard on the wall. I tried to imagine what meal times must have been like.

I imagined the inmates eating and drinking, maybe even laughing, as they quietly planned their escape. 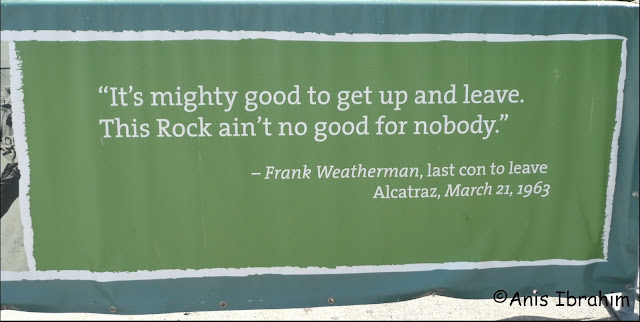